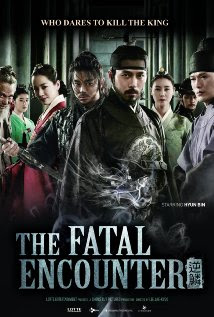 Synopsis The Fatal Encounter 2014 Korean Movie
King Jeongjo (Hyun-Bin) attempts to protect his imperial powers from the conflict of 2 factions: Noron in addition to Soron.